OUR MEMBERS HAVE SPOKEN.

By a margin of 85%, NIAC Action members have voted to endorse Joe Biden for President!

Now it’s time to roll up our sleeves and get to work.

We have never endorsed in a presidential election before, instead focusing our efforts on Congressional races and Iranian-American candidates. But this year, the stakes are too high and the differences at the top of the ballot are too stark for the largest grassroots Iranian-American organization not to pick a side.

If we elect Joe Biden this November, we will have a partner who can and will reverse the mess of the Trump era. Biden has committed to end the Muslim Ban on day one of his presidency and to return to the Iran deal. These are ironclad commitments that we have worked hard to secure and can take to the bank.

By endorsing Biden, we will help ensure that Iranian Americans and allies who support peace and diplomacy, equitable immigration, and civil rights will have a seat at the table in 2021.

By pledging to vote this November, you’re taking the first step in helping achieve four MAJOR goals that’ll benefit the Iranian-American community this November, and for years to come. Our goals are straightforward:

Wanna help us kick Trump out? Donate or Volunteer today!

TRUMP VS. BIDEN ON OUR ISSUES

Biden: Will end the ban on Day 1 of his administration

Trump: Violated and withdrew from the Nuclear Deal, then sought to destroy it

Biden: Will rejoin the nuclear deal and build on it

Trump: Imposed sanctions that have harmed Iranians and refused to relieve them amid pandemic

Trump: Hired hawks like John Bolton and recklessly went to brink of war with Iran twice

Republicans have controlled the Senate throughout Trump’s presidency and have used it to defend the President and his initiatives.

Iranian-American priorities that have passed the House of Representatives, such as legislation to end the Muslim ban, have been halted by Mitch McConnell and fellow Republicans. However, 2020 presents a key opportunity to flip the Senate to better serve the United States and the Iranian-American community. In 2020, 23 Republican Senators are seeking to defend their seats against only 12 Democrats, with many competitive races for hawkish, pro-Trump Republicans. If Democrats pick up three or four seats while holding onto their own seats, they will secure a majority. Donate to flip the Senate here! Or Click here to check out our Senate scorecard.

Want to help win a Senate Majority for Iranian Americans? Sign up here for more information!

If Biden wins the White House but Mitch McConnell keeps the Senate, we will not be able to undo Trump’s legacy. 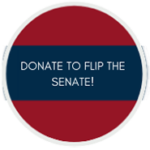 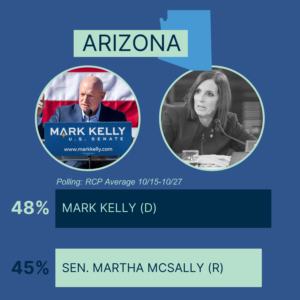 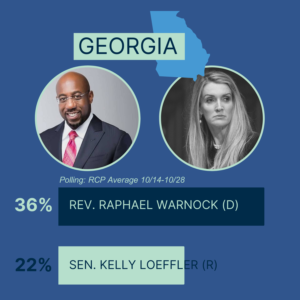 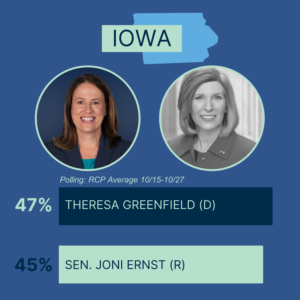 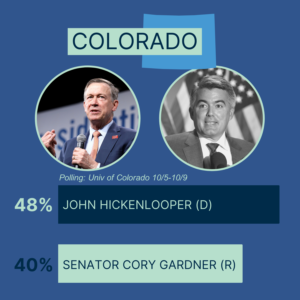 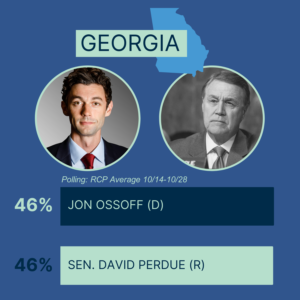 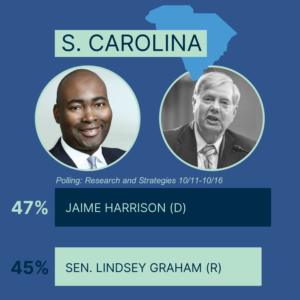 To donate directly to flip the Senate click here!

The House of Representatives helped check Donald Trump’s reckless agenda once Democrats took the majority in 2018, which included passing legislation to end the Muslim ban and prevent a war with Iran.

Protecting the House majority will be vital to ensure a new Administration can pursue a positive agenda and block attempts to sabotage our critical goals on civil rights, immigration, and diplomacy. A number of Democrats who flipped their seats from Republican control in 2018 and voted to end the Muslim ban and prevent an unauthorized war with Iran now face competitive races from pro-Trump Republicans. Holding onto these seats, which historically favor Republicans, will be critical for Democrats to hold on to the House and continue their efforts to dismantle the Trump agenda. Click to check out our House scorecard or Donate to protect the House here!

Want to help protect the House Majority for Iranian Americans? Sign up here for more information!

You can view all upcoming elections in your state by clicking here!

To donate directly to protect the House click here! 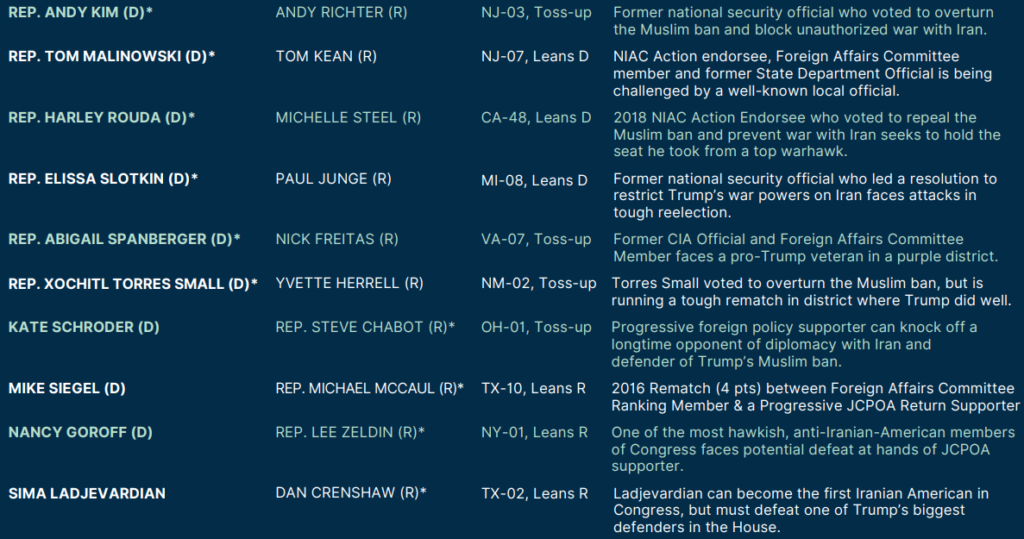 DESPITE RAPID GROWTH AND PROFESSIONAL SUCCESS,

Iranian Americans have been underrepresented in shaping public policy and as a result, our community often goes unrecognized in the halls of power. It is more critical now than ever to support talented Iranian Americans to run, win and lead. NIAC Action PAC will not only help elect the largest slate of Iranian American candidates to public office this November, it will lay the groundwork for ensuring future generations have the same opportunity to run, win, and lead after them.

Support the largest slate of Iranian-American Candidates to run for public office by donating here! 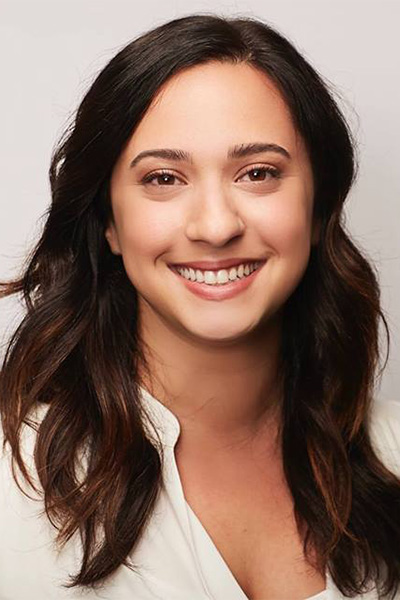 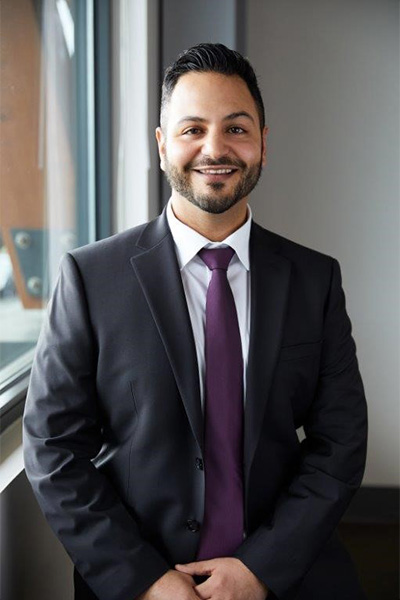 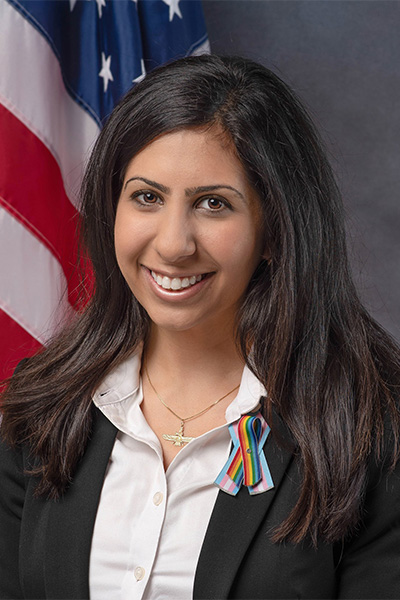 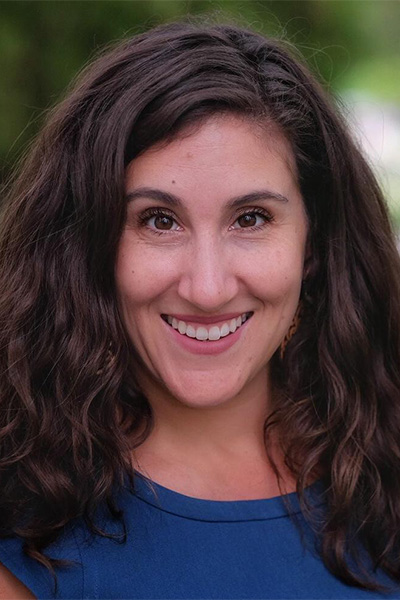 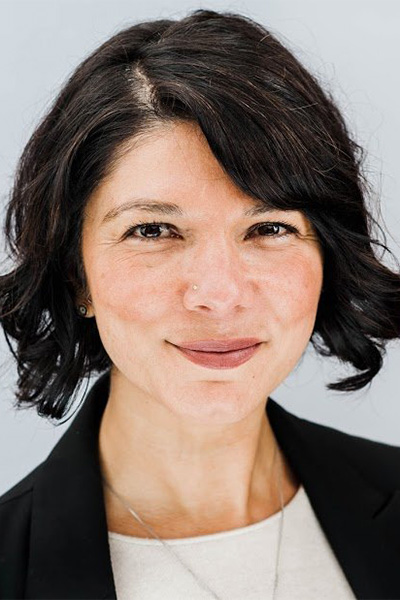 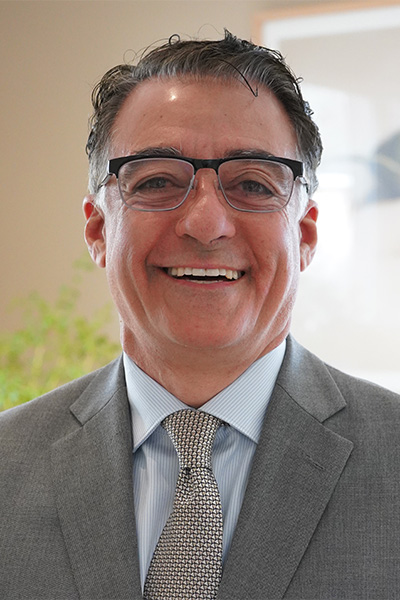 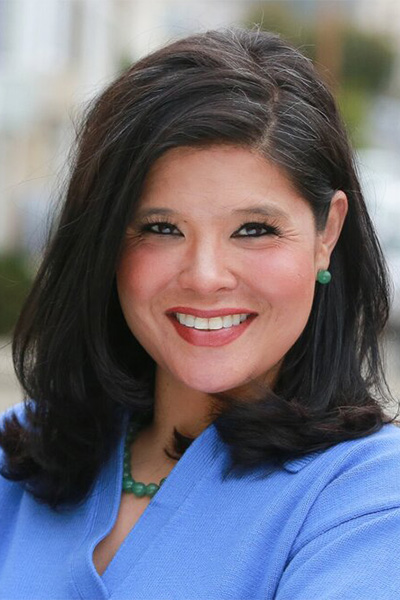 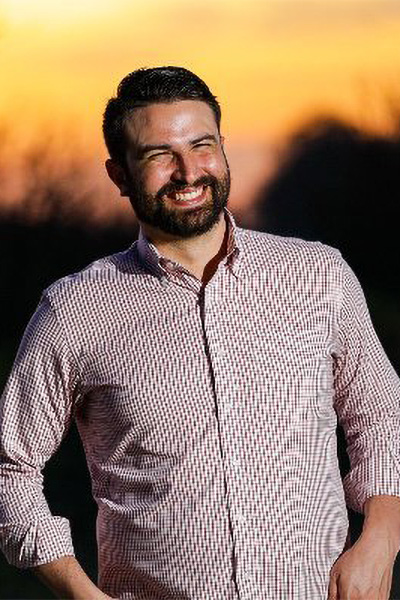 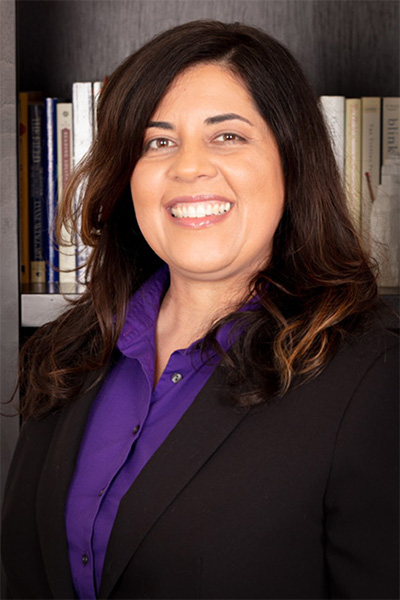 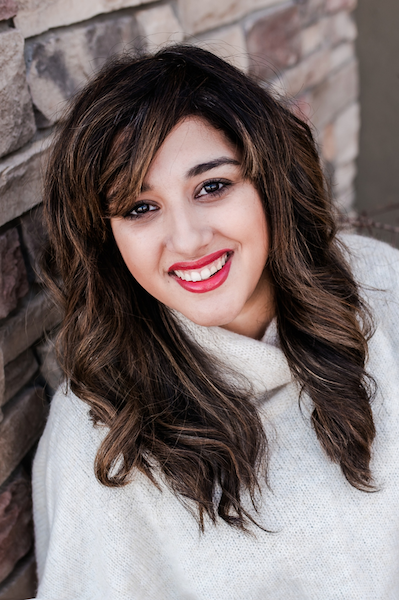 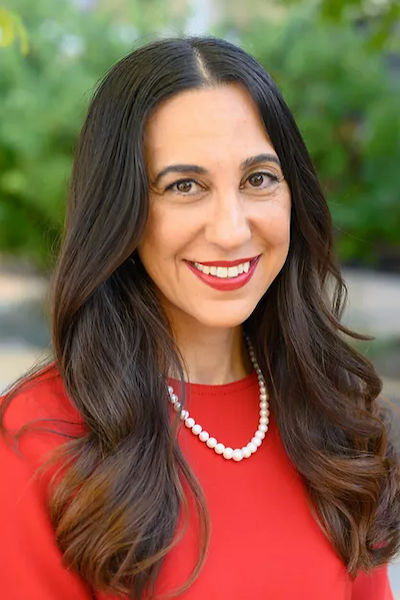 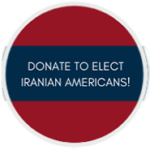 Support the largest slate of Iranian-American Candidates to run for public office by donating here!

Q: What do absentee ballot and vote-by-mail mean?

A: An absentee ballot is a ballot completed and typically mailed in advance of an election by a voter who is unable to be present at the polls. Vote-By-Mail Ballots are mailed out in advance of Election Day, and thus voters typically have an “election period,” not just a single day, to vote. There are three ways for voters to cast a ballot before Election Day:

Check out what ways you can vote in your state and sign up for an absentee ballot here.

Q: How many states use Vote-By-Mail?

A: Twenty-two states have some form of Vote-By-Mail elections.

You can find more information about Vote-By-Mail here.

Q: I’m worried about receiving my ballot on time. Is there a way to track my ballot in the mail?

A: Yes! The USPS offers a FREE service called Informed Delivery. Informed Delivery gives eligible residential consumers and PO Box™ users the ability to digitally preview their household’s mail arriving soon. If you are signed up for Informed Delivery, you can see these previews in an email notification, in your online dashboard, or even in a mobile app – so you have access to your mail anytime, anywhere, even while traveling.

VOLUNTEER WITH NIAC ACTION TODAY TO

NIAC Action is proud to have launched the largest Iranian-American voter outreach campaign in history. But It takes a big team to do this — and we need your help! NIAC Action volunteers have been (virtually) phone banking and texting Iranian-American voters directly to learn what issues matter to them. Ready to make some calls? Check-out our upcoming phone banking events and make sure to sign-up to volunteer here! 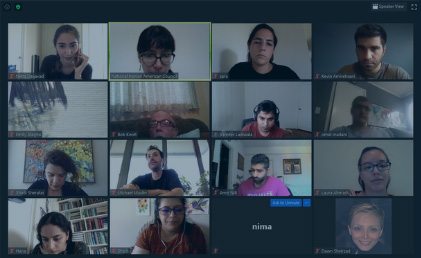 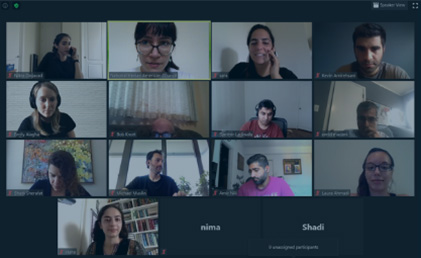 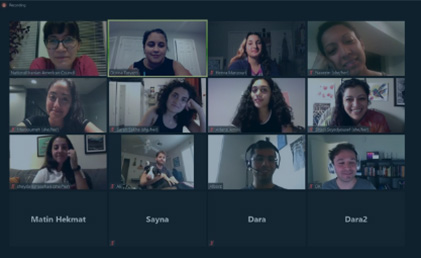 TOGETHER, WE CAN TAKE ACTION TO 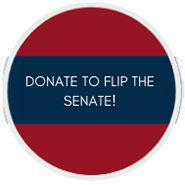 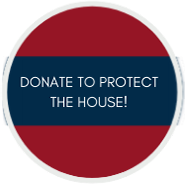 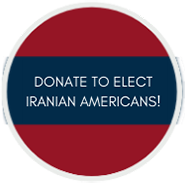 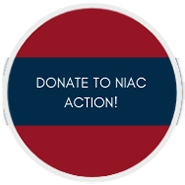 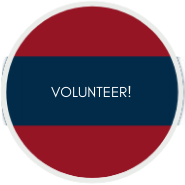 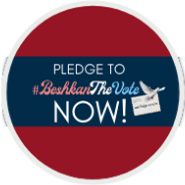 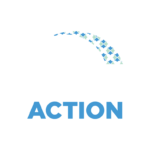